The Piriaka Syndicate was formed on 14 May 2018, after the Taumarunui Racing Club stepped in on behalf of its members to become the final 10% owner of shares in her, the close link here being one of our long-standing and well respected Committee Members Paul McGlade originally bought the racehorse.

Piriaka won her first two trial races and trainer Kevin Gray decided she was ready to race. In her first four races she was placed each time, a 2nd, two 3rds and a 4th, and then at Woodville on 9th May 2019 she won her first race.

Unfortunately, two weeks later at Trentham, Piriaka got boxed in and nudged around a bend. It was not until the trainer noticed she was limping slightly going into the float to get back home and called the vet that it was discovered she had suffered a split cannon bone in her front leg. Luckily it was a clean break and only 8 months after a successful operation at Massey University She started light training again. However Kevin Gray noticed a slight limp recently and we were given the sad news in March 2020 that Piriaka’s racing days are over. All the syndicate are bitterly disappointed but that is sometimes the nature of horseracing. 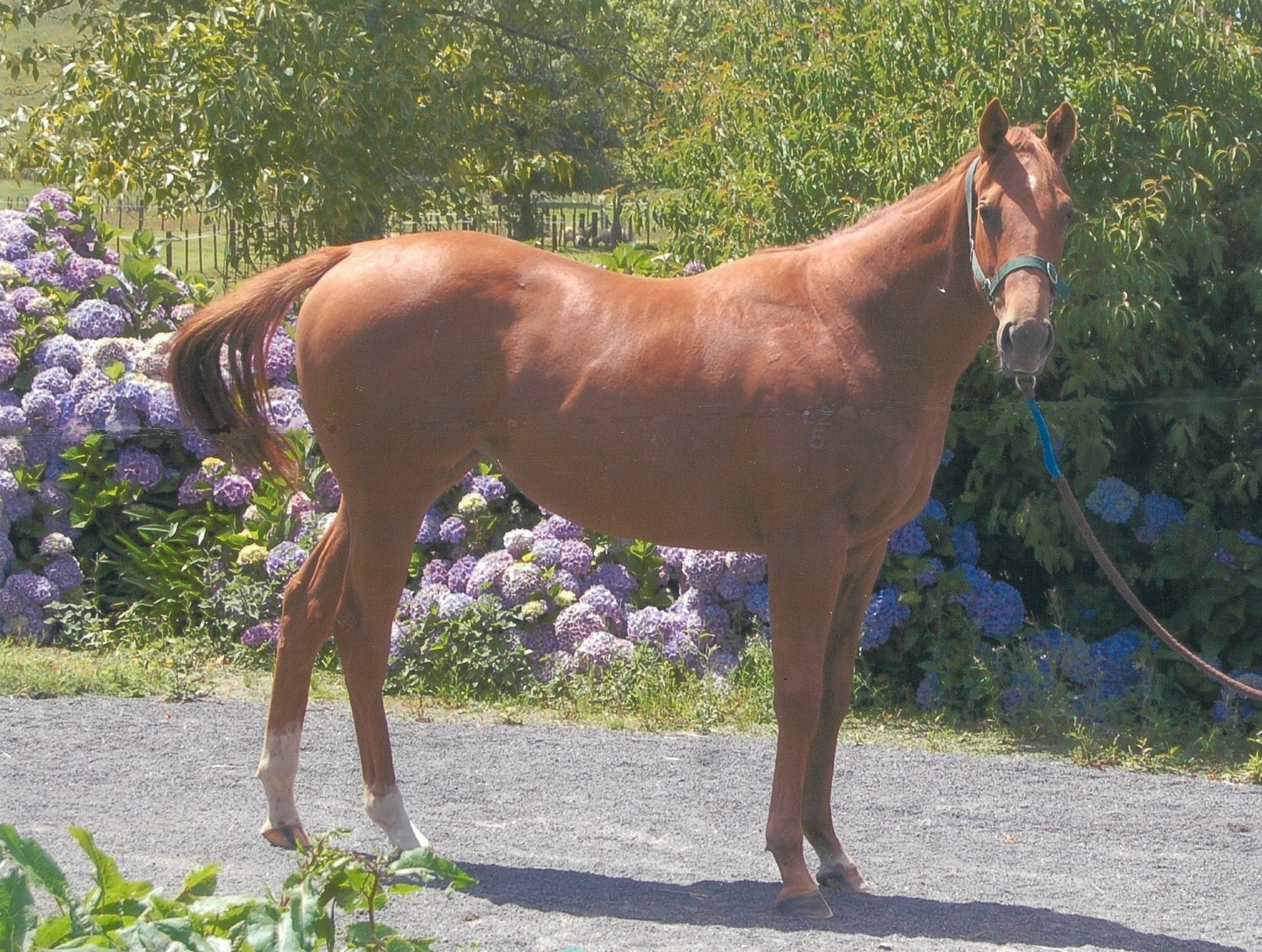 Jumping from barrier two, the three-year-old filly was beaten for early speed and sat just off the pace in fifth position throughout.

Gray was pleased with Andrew’s ride and said he is looking forward to campaigning his filly over sprint distances in the coming months. 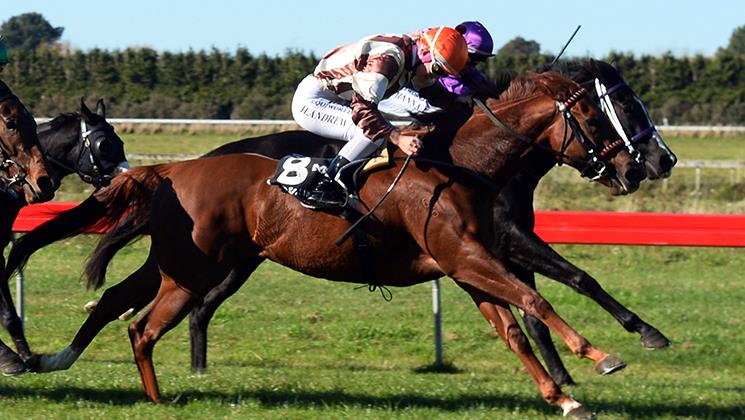 “It was a very good ride today,” Gray said. “She’s been a bit unlucky in a couple of starts and she’s only a pony.

“I am very pleased for (owners) Paul McGlade and the Taumaranui Racing Club and the syndicate up there.

“I think she is a speed horse and a bit of cut out of the ground you will see a lot more of her.”

Andrew was just as pleased with the result and while the speed in the race was a little more than expected, she had faith that Piriaka would be able to close out the race strongly.

“There was more speed than I expected,” she said. “I wanted to sit third or fourth, but it didn’t work out that way.

“I didn’t panic, I knew she is tough and she could fight in the finish.”